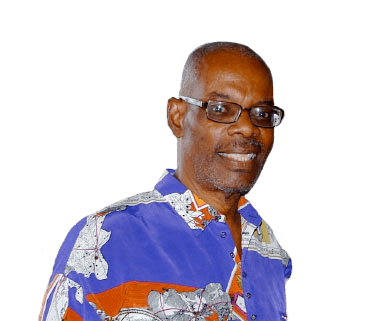 “He will be remembered as a humble man who had a passion for the history of his people, a Barbadian musical pioneer, and a deeply spiritual man.“

Charles Anthony Cheeseman also known as Tony, Pepe or TC was born in the Ivy, St Michael, Barbados. He attended St Giles Elementary, the Modern High School and Combermere School. He left the island at 19 years of age by which time he had become an outstanding basketball player and a prominent musician. In 1964 like many young men from Barbados Tony was recruited by London Transport and came to work at Poplar Bus Garage in East London as a conductor. He stayed for a short while and moved on to work in the rag trade. However, his love for music never faded and he formed a soul band ‘Tony C and the Cresants’ who toured the UK and Europe during the 1970s. He was also the lead singer for the popular funk rock group Zapata. Tony wrote, produced, arranged and published music. His most successful single was on his own label Tony Cee Records which was released in 1981.

In addition to music he made other valuable contributions to the Arts in the London Borough of Newham. In 1980 with others he founded and became the first development worker for the Newham Black Performing and Visual Arts Workshop. A voluntary organisation whose main aims was assisting in educating, developing, promoting and marketing Black Arts in the borough. It was based at 324/6 Romford Road E7 which is now the site of Forest Gate Macdonald’s. 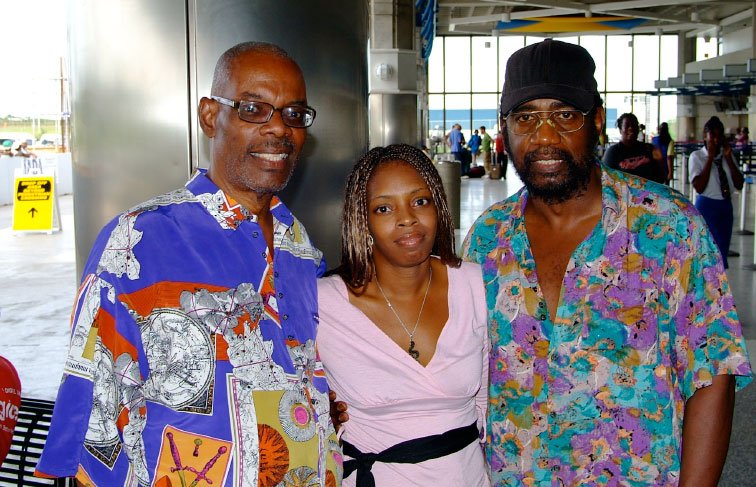 Download tributes from Chidi Cheeseman (his daughter) and Trevor Murrell.

Tony was one of the pioneers who worked for African unity in the borough and was a leading light in getting an African & Caribbean Centre in the borough. He also supported many local voluntary organisations. He chaired an important and ground breaking African history project presented by the Newham Black Workers Training Group during the GLC 1984 Anti Racist Year. This was a series of ten lectures on the theme “Afrika – Mother of Civilisation.” Tony gave the first lecture titled First World People – The Evidence. Other distinguished speakers from the Black community contributed during the three-week programme.

As a Pan Africanist, his work stretched far and wide, he was a member of the Pan African Congress and an executive member of the Camden African Caribbean Organisation. A discussion paper he wrote in 1983 for a Black Youth Work Conference in Newham titled “Psychology of Racism” is still very relevant in helping us understand the mental condition of African people today. He predicted the increase of Black on Black violence and always spoke passionately of the importance of knowing African history (World history) and using it to create positive change. Tony attended Goldsmiths College and successfully completed a 2-year full time diploma course in Community & Social Work. He went on to work with Lewisham council as a social worker before returning to Barbados.

Tony faced many challenges on his return home but he overcame them. He remained proud of his African identity which was reflected in the way he dressed. Tony worked for a few years as a Musical Cultural Officer at the National Cultural Foundation and afterwards at the Psychiatric Hospital as a social worker until his retirement. Tony adopted an African centred approach when others were working on egalitarian and socialist models of changing society. His last visit to London was in 2008 after returning from Ghana where he represented Barbados at the Global African Congress (G.A.C) Summit. He also delivered a talk on Reparations at the London Global African Congress AGM. Download Tony’s own words on The Psycology of Racisim.

Tony passed on Emancipation Day the 1st August 2009 and his Going Home Celebration was held on Tuesday 11th August 2009. The Barbados Nation newspaper reported on the celebration and wrote ‘He will be remembered as a humble man who had a passion for the history of his people, a Barbadian musical pioneer, a deeply spiritual man – it was made clear Tony’s legacy would live on with those in the various organisations with which he came into contact.’ Tony left two daughters Chidi Cheeseman and Julie Alleyne, his grandchildren and former wife Lovette Cheeseman now deceased.

His message was simple:

“We should listen to the voices and dreams of those who have gone before us. We should practice acts of kindness and hold securely to our beliefs of family values, community concerns and the unity of African peoples.” 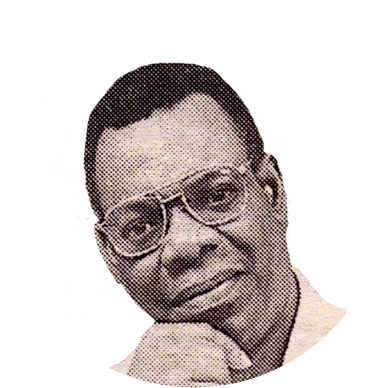 Tony was also involved in music. Click on the tracks below to listen to some of Tony’s tracks.

You Got To Take A Chance

"Without you, African mother, there would have been no us– African fathers, sons and daughters. Do we need to say any more African mothers, our own true goddesses!"

“The events that transpired five thousand years ago; five years ago  or five minutes ago, have determined what will happen five minutes  from now. All history is a current event.”