I can tell you a few things about Betty is her community life. I had the great pleasure of working with Betty over the years but, really, I was trying to tax my brain as to when we first bumped into each other. I could only go back as far as about the early 1980s. She was working on a families and young people’s project titled Project E15, based at Bryant Street Centre in the Methodist Church hall in Stratford. It was Betty’s baby and she worked extremely hard to get it off the ground. 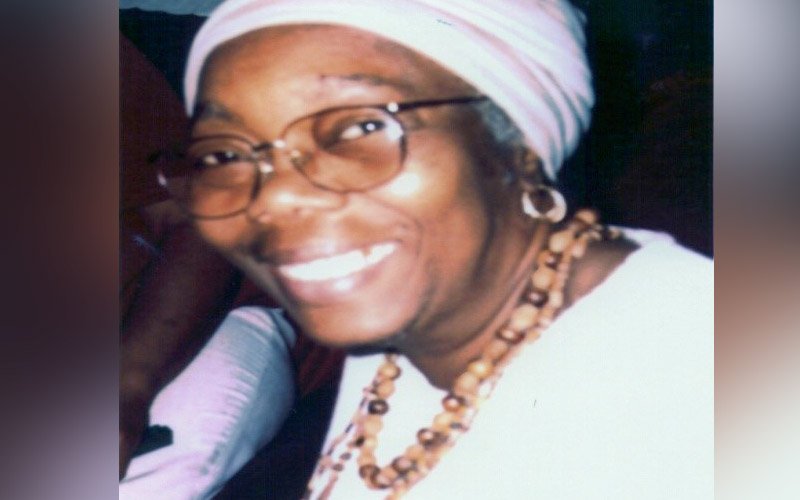 Then, later, I got a bit closer to her when I was invited to the inaugural meeting of the Newham Sickle Cell Group. At that time they were meeting in Hackney. The East London Sickle Cell group grew, so much so, they branched out and opened a branch in the London Borough of Newham.

The purpose of the Group was to raise awareness about sickle cell in the African and Caribbean community primarily. Betty and others spent very long hours day and night, travelling back and forth to insure that the group was properly set up and equipped to work for the education of the community as a whole about Sickle cell.

Two of the objectives that Betty was particularly interested in were: one to educate and two to take the awareness into schools and the education systems, especially in Newham.

Betty was a community person at heart, she always gave of her best and she was a great fundraiser. The first time I knew about a Bazaar was through Betty, we went on to jumble sales, plants and bric- brac sales you name it, she organised it. If it was good she would sell it and she also made things for sale.

Another thing that Betty had a lot to do with,  was when we celebrated 10 years of the Newham African Caribbean Alliance. She had worked tirelessly to get it off the ground and I know it was something of which she was extremely proud.

After I left the Council in 1994 I took an active role as Chair at the NACRC and  recommended that the meeting room be named after Betty in recognition of the great work she had carried out on behalf of the Centre and the community. It took some time for that to happen however, I am pleased to say that there is now a room on the first floor called the Betty Carter Room with a plaque above the door.

Betty to me was a friend, a colleague and a constituent when I was on the Council. She was someone I could always go to and have a conversation whether it is politics, community work or life in general. I know that no accolade is too high for this very great Black woman.

As a Black woman Betty had done a lot to show that the Black community had something to offer and not only in the London borough of Newham but to the whole of Britain. Any accolade in her remembrance is worthy and I commend the Sub-Committee Association for Prostate Awareness for this effort today. 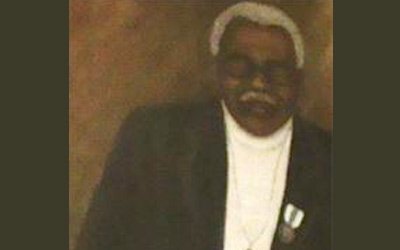 Also known as Joe Hunte was a community activist who fought to improve living and working conditions for West Indians in London. He was born in St Vincent then worked in Trinidad as a teacher. In 1958, he came to Britain and studied Politics, Economics and Philosophy...