Eddie Warner was born on the Caribbean Island of St Kitts and successfully completed a degree in engineering at the University of Puerto Rico. He arrived in London in 1955 with plans to take up an engineer post as the recipient of a British Crown Agents scholarship, things did not work to plan and he was given a job at the Department of Works with responsibility of inspecting and maintaining electrical plants and machinery at important government buildings. Living accommodation was provided for him in Vauxhall South West London. A few years later he got married, bought a home and settled in the Borough of West Ham where he brought up his family. 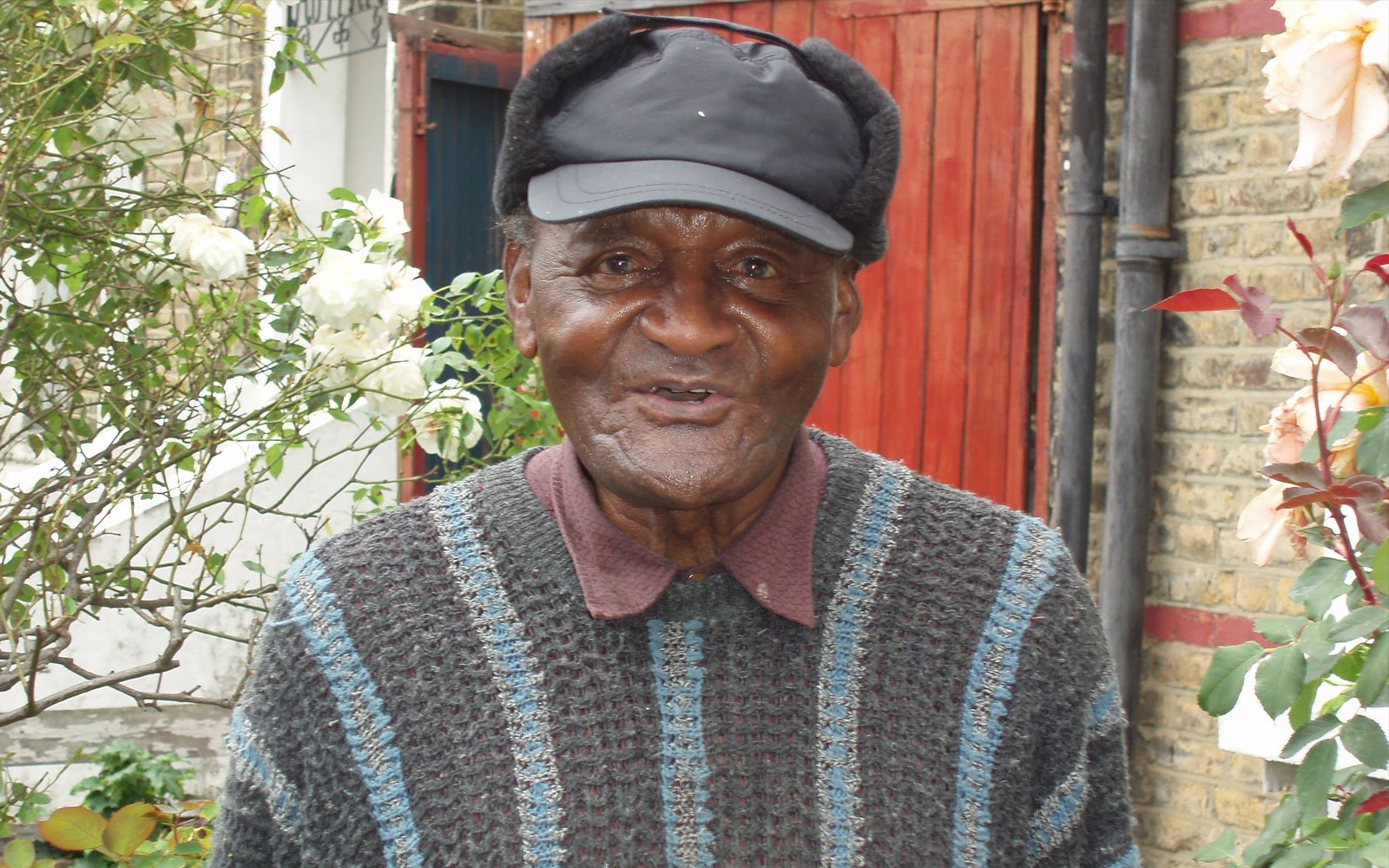 He found himself involved in community and welfare work with refuges and immigrant groups and became part of a liaison team finding accommodation for conductors who were recruited in Barbados to work at local bus garages and he even offered his home to help the cause.

In the 1960s Eddie founded (OKNA) the Organisation for the states of St Kitts, Nevis and Anguilla. He was elected Chair of Newham Community Relations Council in 1971 and resigned in 1972 then successfully applied for the post of Senior Community Relations Officer. Eddie carried out the post for a few years having to combat many difficult challenges as the organisation was handicapped by internal conflicts.

Some of the achievements and successes he speaks highly of were helping to support the early Black Church, developing Asian businesses in Green Street, giving Jack Dash the Dockers leader meeting space to organise working people, starting free legal services for the whole community, arbitrate in labour disputes involving immigrant people, supporting African students and working with the West Indian communities on many social and political issues.

After retirement Eddie continued to offer guidance to many Newham residents who sought his advice. One of his wishes is to formally share his life story and give his collection of papers and records to an archive before it is too late.