Joyce Grandision was born in Jamaica and came to the UK in 1962, met and married Neville Grandison in 1964 and has 2 sons and a daughter. Joyce had different fields of employment ranging from secretarial/administration at Dunn and Bradstreet to managing women’s health and family services until she retired. Her interest in the welfare of  young people led her to study and achieve a certificate in Youth and Community work at Brunel university. She furthered her studies in Youth and Social policy with North East London polytechnic and gained a diploma. Joyce also graduated from the University of East London with a degree in Creative Writing. 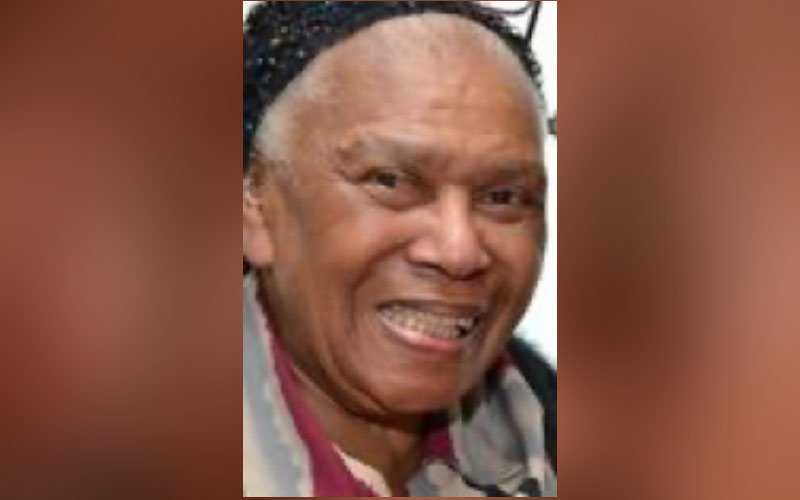 Joyce served her community and sat on various management committees, East London Black Women Organisation, Newham Rights Centre, Newham African Caribbean Centre and last but not least The Tony Cheeseman Foundation. Joyce also became a school governor of two schools in Newham.  She was recognized for her community work by Her Majesty Queen Elizabeth II in 2008 and awarded an MBE.

Joyce worked in catering for London transport, Lyons Tea rooms and Ford’s Motors. She acquired secretarial and administrative skills whilst working at Dunn & Bradstreet. She enjoyed the challenge of working for East London Black Women Organisation as its first paid worker, where she was tasked with finding temporary office space and then assistance with fundraising for permanent premises to house the organisation’s activities.  ELBWO was initially based at Joyce’s home with her co-worker Ama; then the Bookshop in Barking road and offices in Sebert Road with the Saturday school operating from the Harold Road Centre. After much fundraising, ELBWO was able to purchase premises in Clinton Road in Forest Gate E7.

Another significant role in Joyce’s life was applying for a co-ordinator’s job at the Maternity Services Liaison Scheme (MSLS) the post was for six months. It involved working with several bilingual advocates to women of Somali, Bengali and others of African and Asian descent. They provided advice, translated and interpreted for women who had to attend hospitals and clinics. Joyce worked closely with the health authorities, health visitors, hospitals, local authorities, social workers and schools in and around Tower Hamlets. MSLS had little funding and a major part of her role was to fundraising to keep the organisation as a going concern. Joyce was initially appointed for 6 months but stayed employed for almost 20 years.

More recently, Joyce became an active member in her church visiting the sick and befriending the lonely and isolated. Joyce is devoted to her family and takes joy in her grandchildren. She is known for her unique cakes and ginger drink, loves reading and is learning to play the piano and guitar.