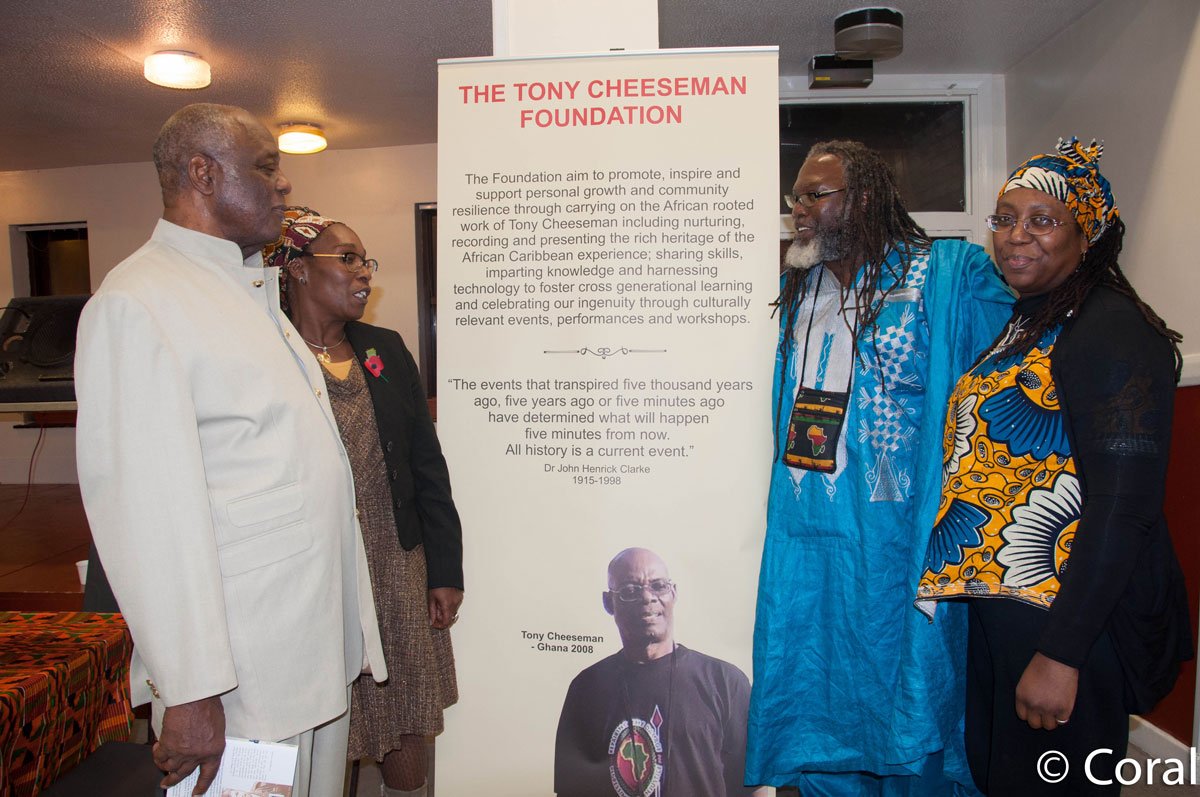 Tony Cheeseman’s death in 2009 motivated 5 of his friends (Pearla Boyce, Harry Cumberbatch, Tony Gill, Ron Reid and Winston Pinder) to create a non-profit organisation. It would not only celebrate his life and contribution to the African and Caribbean community but celebrate the wider heritage of the Caribbean community in the East End of London and neighbouring Boroughs.

These are our Aims:

The Caribbean community structure has significantly changed over the last 50 years and many of its activists who helped promote it’s resilience have passed away. The Foundation has made a commitment to preserve that rich Heritage.

The community conferences/Lectures/Events organised by the Tony Cheeseman Foundation have been a great source of inspiration for those that have attended. It has provided elders with an opportunity to reminiscence and share stories of traditions that were a source of support during very difficult times. For the younger generation they provided new insight and knowledge about their heritage and community. Discovering and reminding the community of traditions that helped it overcome difficult times is very important particularly when the community is so often portrayed negatively both within and outside of the community.

Most of the centres and institutions that were set up by the community in the 1960’s, 1970’s and 1980s in Britain, have disappeared and been lost. The Performing Arts Centre founded by Tony Cheeseman is now a McDonald’s fast food outlet. There is no reminder or plaque to mark its significance to the heritage of African and Caribbean communities.

‘Many studies that explore the African and Caribbean community life in the UK are often littered with negative stories and one where the community is viewed as a community of ‘need’ rather than one of ‘strengths and assets’. These studies have done little to understand how minority ethnic communities utilise their connections, networks and resources for collective and personal benefit.’

The Tony Cheeseman Foundation is committed to celebrating the communities ability to come together, overcome challenges and tap into its collective strengths. Share stories that aim to inspire community resilience, foster greater intergenerational dialogue and a sense of hope for the future.  In its mission to promote community resilience through presenting and promoting the rich heritage of the African and Caribbean communities’ experiences. Celebrating our rich heritage is an important foundation for a more resilient future.

Past and Present Committee Members 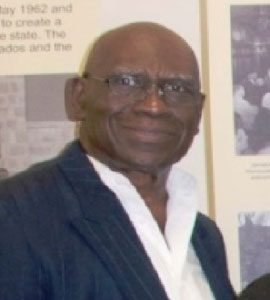 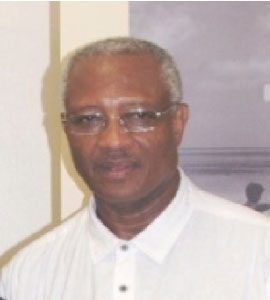 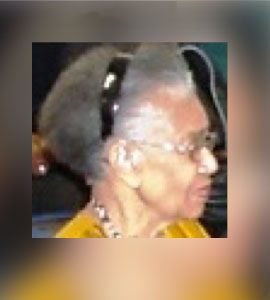 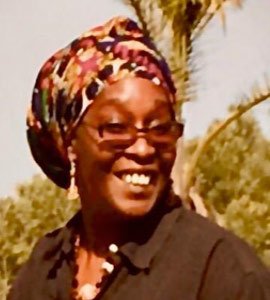 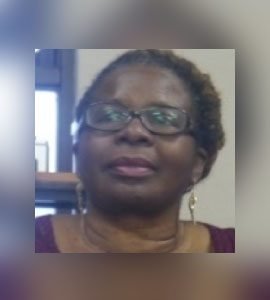 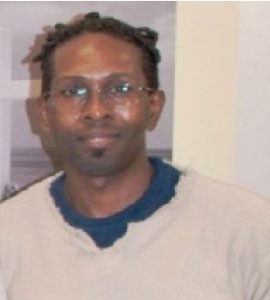 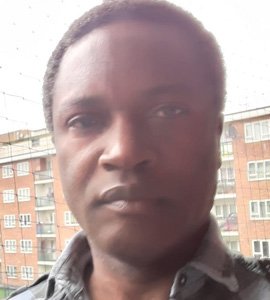 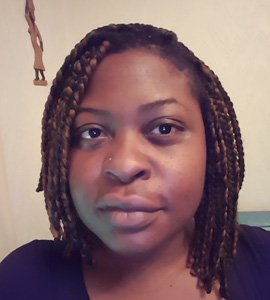 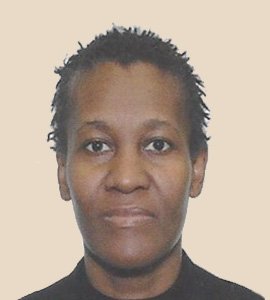 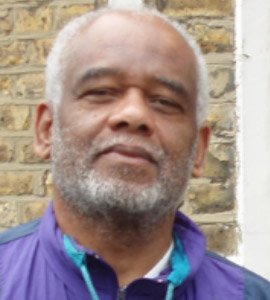 Acknowledgement and Special Thanks to

.The Association of Prostate Awareness for helping to establish The Tony Cheeseman Foundation

The late Coral Maynard for her photography skills, many of which are used on this website.

Loleta Cumberbatch – For her invaluable Administration and Catering Skills

Vasco Stevenson for his unwavering support

Volunteers and supporters we thank you for your donations, attendance at our events and for all the assistance given over the past 10 years.