The Resilience of Caribbean Communities Living in Newham

Our inaugural event was titled ‘Celebrating Caribbean Settlement in Newham’ and held on 15th July 2010 at All Saints Church Hall London E7. The first half featured heritage and wellbeing promotions with the sharing of individual histories and contributions through one to one recorded audio and visual interviews.

There was also a reminiscence wall where the community brought memorabilia to share, stalls were provided by Newham’s Archives, the London Metropolitan Archives. Wellbeing promotion advice was provided by APA and MELLOW, (a project of the East London NHS Foundation Trust).

The second half opened with an overview of Tony Cheeseman life followed by the key note speech delivered by Cecil Gutzmore titled “The Contribution made by Caribbean People in Post War Britain and Preserving its Legacy for Future Generations”. This was followed by a Q&A with a panel consisting of Cecil Gutzmore, Winston Pinder, Bro Leader Mbandaka and chaired by Sonia Harding. One of the heritage highlights of the event was a participant with 3 generations of her family present and who also celebrated on the day 44 years of settlement in Newham. Ms Glenda Vaughan kindly allowed us to photograph her with the hat she wore to England on 15th July 1966. Another piece of memorabilia on the day was the valise that Nailah Cumberbatch’ Grandmother brought to England in 1955. 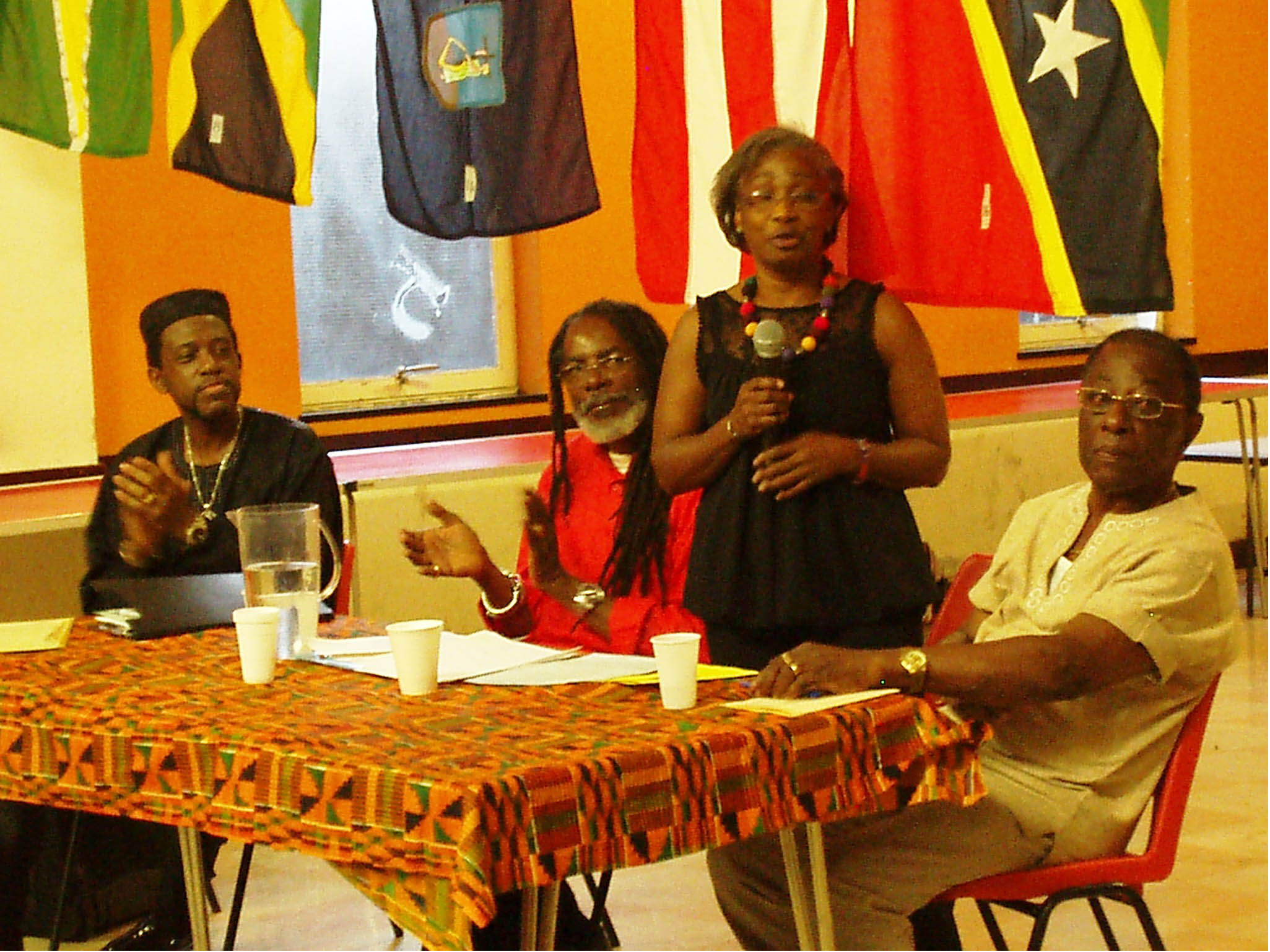 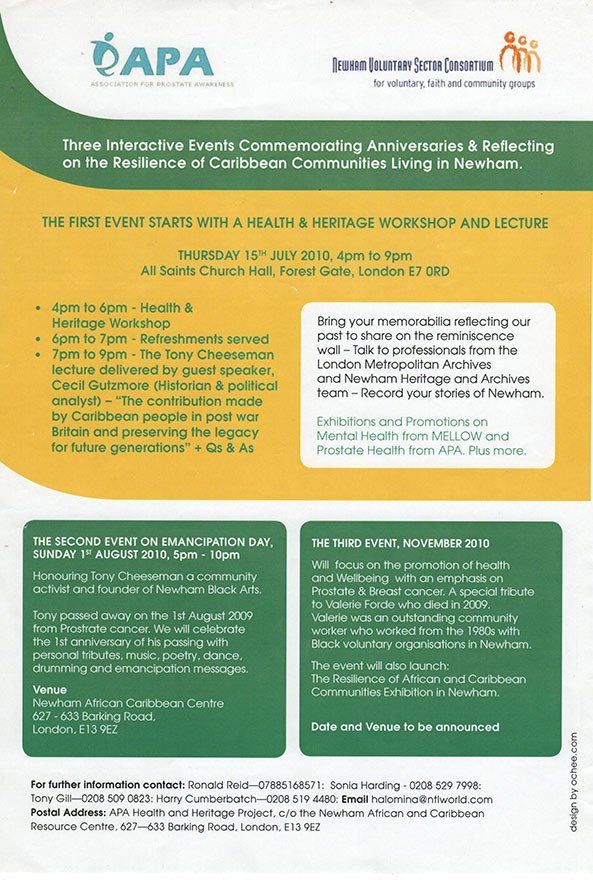 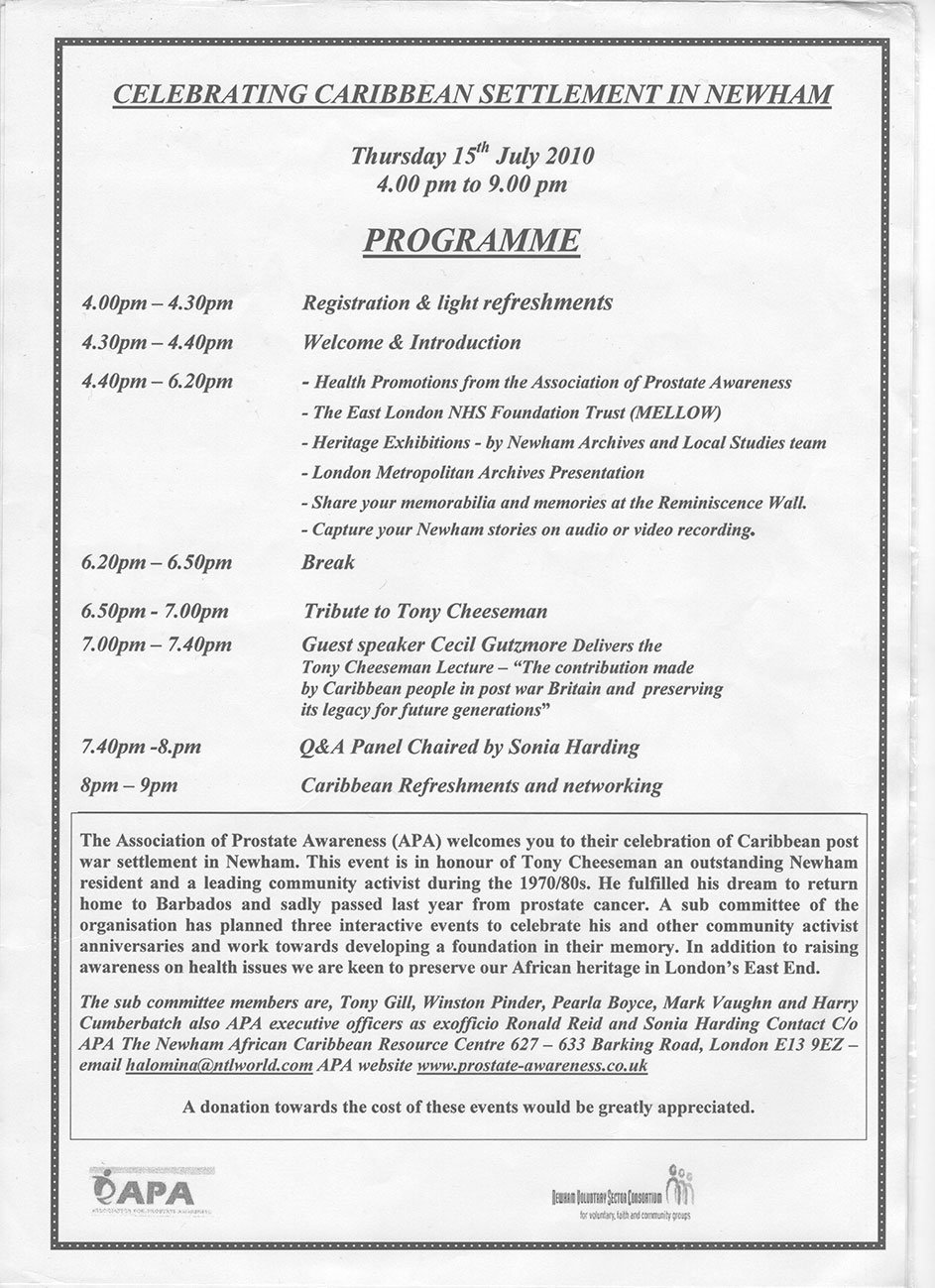 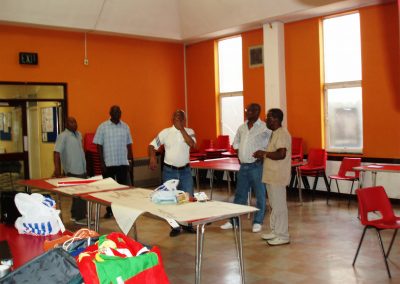 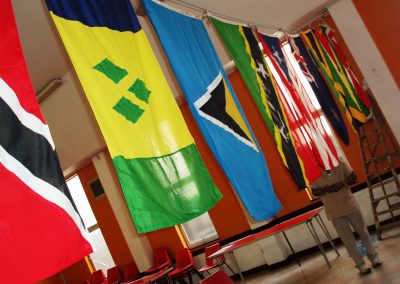 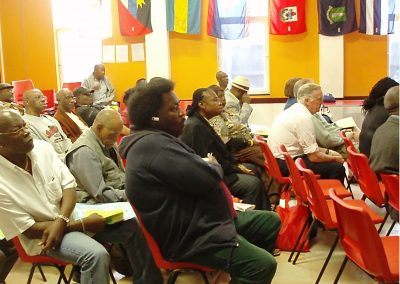 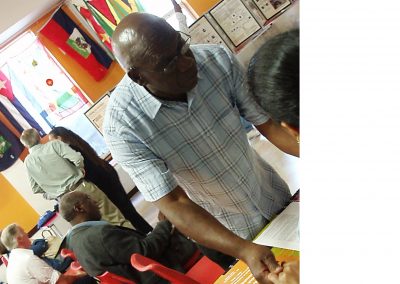 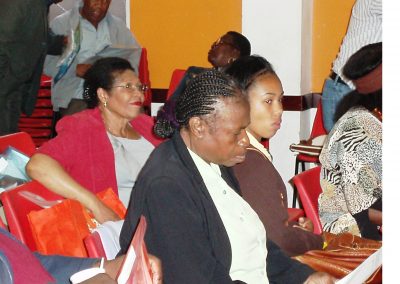 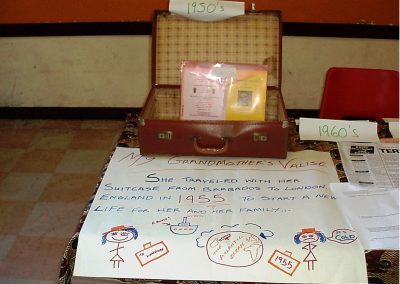 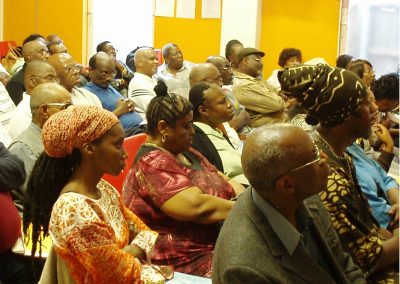 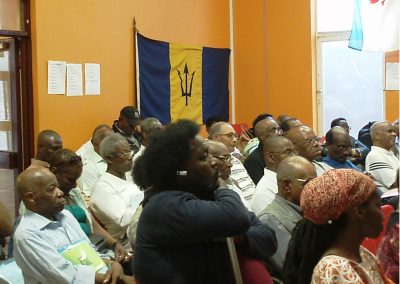 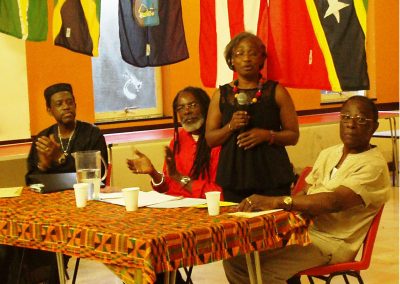 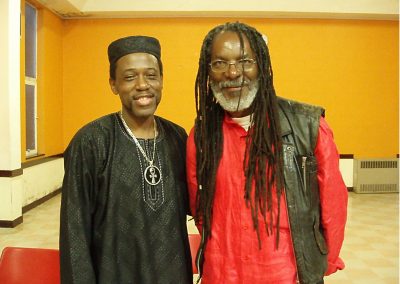 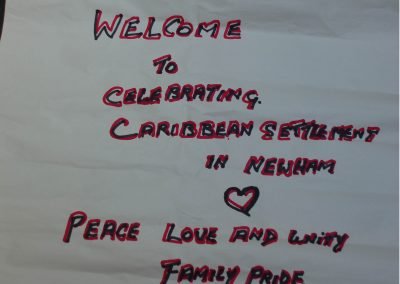 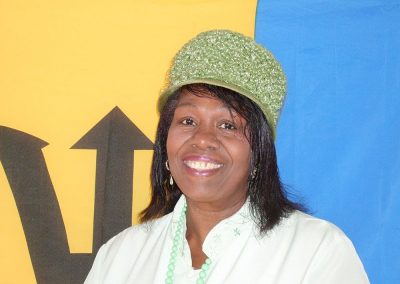 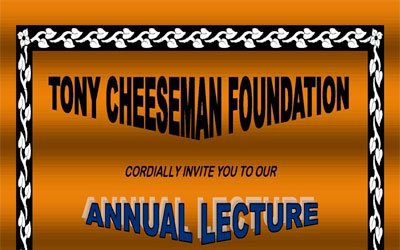 Caribbean Contribution to the Panama Canal